Keep up to date with all the news, alerts and developments from StC

The Government has announced an easing of restrictions for public fundraising with it permitted to go ahead from Monday, 12 April. Door-to-door, street and private site fundraising, in line with Government guidance, can resume from 12 April as part of step 2 of roadmap. Minister for Civil Society and Youth, Baroness Barran, said: “Our charities …

The very first official Payroll Giving Week was held 8th – 14th February. Members of the APGO supported the scheme with a range of matched donations. Charities highlighted the week with a plethora of social media posts. Employers were encouraged to celebrate and promote the scheme to employees during the week. StC Payroll Giving incorporated …

We are celebrating the fantastic Payroll Giving scheme this week. The most tax effective way to donate to charity. StC are matching donations to our charity partners up to £10 in the first month during the whole month of February. Payroll giving is your organisation’s opportunity to make a real difference to UK charities, engage employees and … 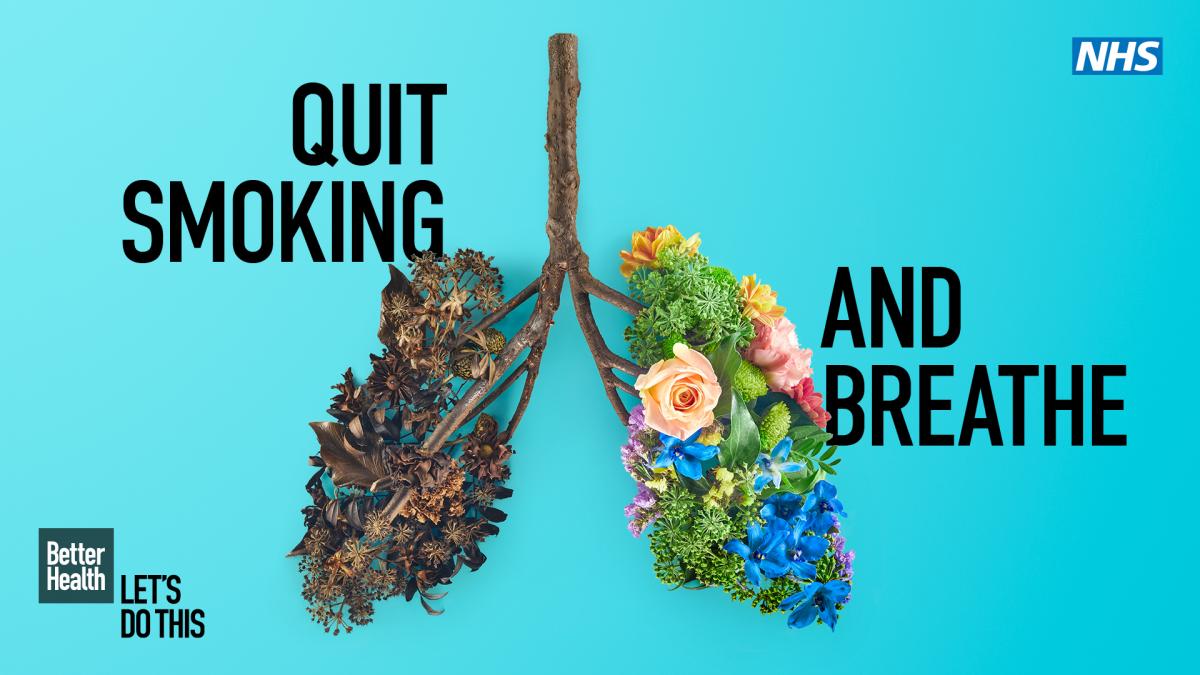 Stoptober: Are you thinking of quitting smoking? Research has shown that if you quit for 28 days, you’re 5 times more likely to quit for good. Stoptober began on 1 October and there’s never been a better time to quit! Stopping smoking is the best thing you can do for your own health – and …

Employers who operate a Payroll Giving scheme are being allocated their annual Payroll Giving Quality Marks in recognition of their employee engagement levels. We would like to congratulate all employers for their continued support for the scheme and would be delighted to have a discussion on how to increase employee engagement levels with a bespoke … 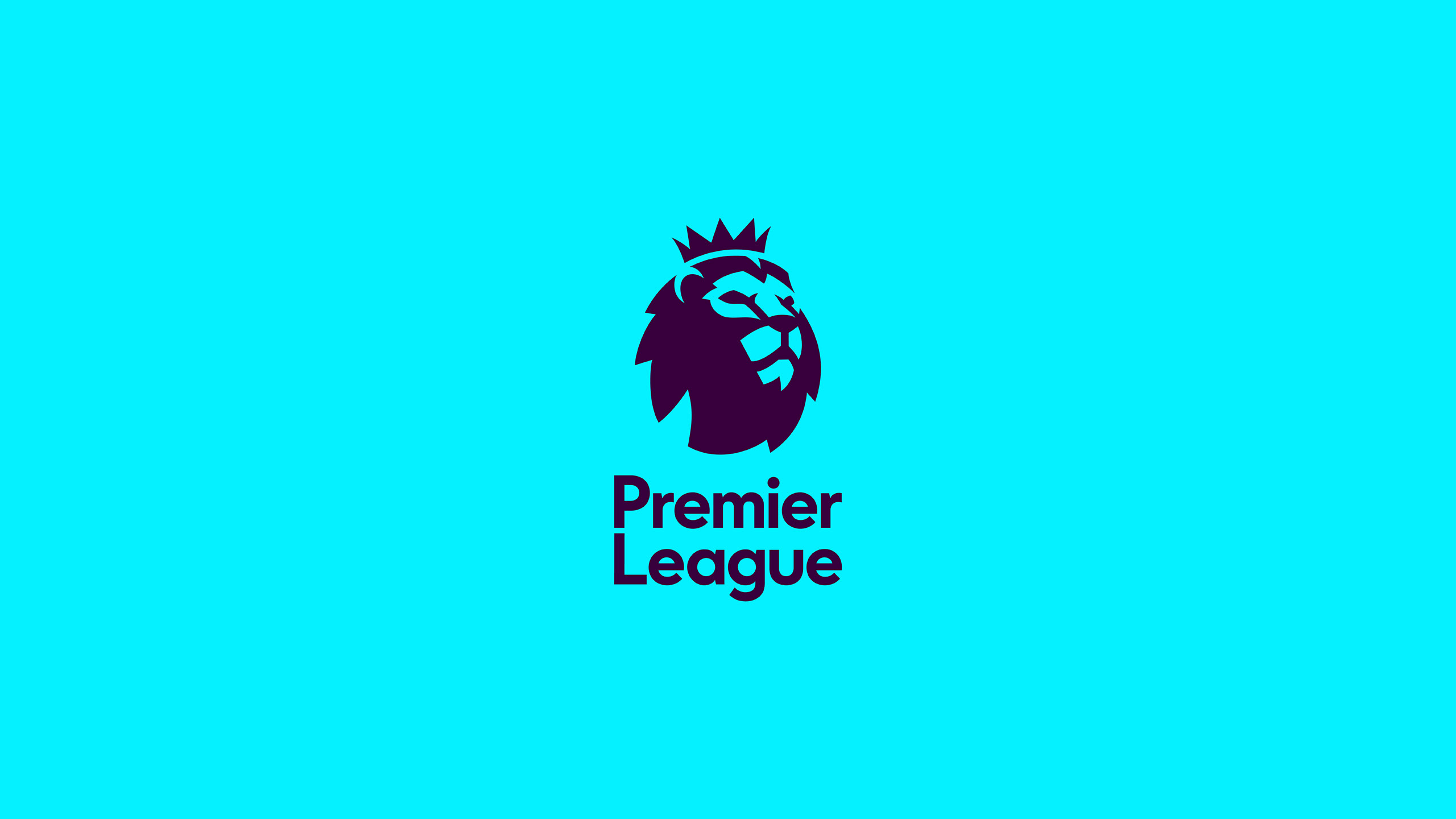 You may be aware of the controversy around Premier League players wages at the weekend. It was suggested that players wages should be reduced by 30% due to the Covid-19 crisis and the impact on millions of employees. If players were to give this 30% of wages to UK charities it would raise almost £1billion …

With reports of an estimated £4 billion loss in revenue for UK charities during the current crisis there are a number of organisations offering help. StC are helping employers and charities to raise funds online via Payroll Giving with a support pack of materials and a structured social media campaign to raise awareness among those … 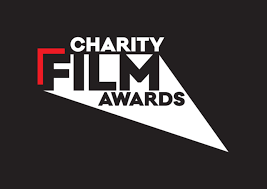 The Charity Film Awards 2020 shortlist from public voting has been revealed, with 125 charities listed, from We are Sunshine People and Coppafeel!, to Groundwork UK, CLIC Sargent, Muslim Aid, and Anthony Nolan. 400 charities submitted their films and more than 65,000 members of the public cast their votes for their choice of charity film. Read more

The 2019 National Payroll Giving Excellence Awards are now open!  Deadline for applications is 5 pm on Sunday 15th September.  There’s no fee to enter and the awards ceremony is free to attend. The shortlisted entries will be released in October, with notifications sent to all applicants.    The winners will be announced at the … 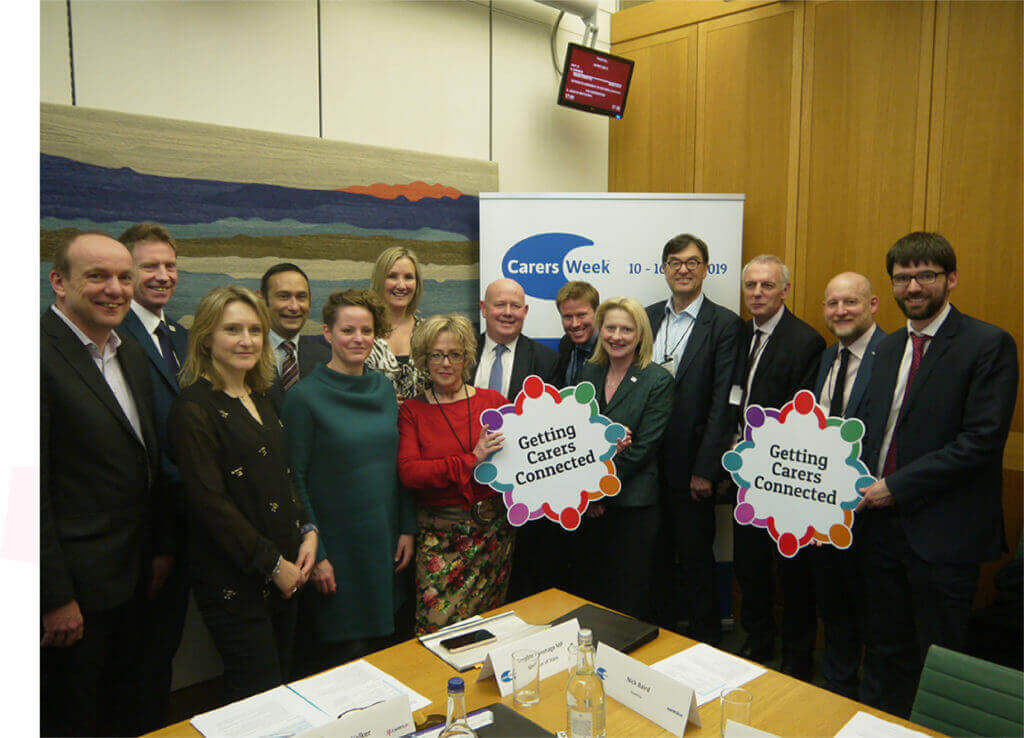 Its #carersweek 10 – 16th June.   One in three unpaid carers (32 per cent) looking after a loved one who is older, disabled or seriously ill has felt lonely or isolated because they are uncomfortable talking to friends about their caring role.  A further third (32 per cent) say they feel socially isolated at work …